Are you planning to remodel your home or office? Are you getting ready to start an extensive cleanup process? If you are, then you will need a place to put all waste and refuse. Residents and business owners rely on the best trash company in Long Island, and you should do the same by calling Winters Bros. Waste Systems today. We provide the leading waste removal service, trash pickup and roll off dumpster rental in Long Island, New York, and have been doing so for over 50 years. We have a service that can fit your needs.

Outdoor enthusiasts can start their adventure at one of the many beaches in Long Island. Of course this place is known for their white, sandy, and beautiful beaches. Visitors can enjoy kayaking, swimming, scuba diving, fishing, or just relaxing by the water. Jones Beach State Park is one of the most popular beaches in Long Island. A trip down the coasts isn’t truly complete without a visit to a lighthouse. Some of the most beautiful lighthouses can be found here. The Montauk 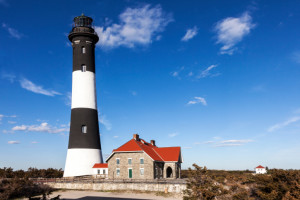 Point Lighthouse is the most famous lighthouse in Long Island. It was commissioned in 1796 by George Washington, and is open for tours.

Many visitors don’t realize it, but Long Island is known for its wineries. There are over sixty vineyards and wineries that are open for tours. You can enjoy visiting the winery, then do some tasting, and enjoy a nice meal too. To really enjoy what Long Island has to offer, then you should plan on going on one of the cruises that is offered. There are dinner and lunch cruises that can take you around the entire beautiful coastline of Long Island, which is great for taking in historic sights and finding great spots to check out.

If you love the arts, then you don’t have to travel into the city, because Long Island has the Bay Street Theater and Sag Harbor Center for the Arts, the Broad hollow Theatre Company, and the Jeanne Rimsky Theatres, which are landmarks on the Island. There is a variety of music and theatrical shows that the entire family will enjoy. One place that you and your family should see is the Holocaust Memorial and Tolerance Center of Nassau County. There is exhibits, programs, and much more. Over 45,000 visitors visit the Holocaust Memorial each year. The memorial is located on the Nassau County’s Welwyn Preserve grounds, and is an absolutely must visit for everyone.

Winters Bros. Waste Systems is the best garbage company in Long Island, New York and continues to provide excellent services to both Nassau and Suffolk counties. Please call us today and we would be happy to discuss any of your recycling, roll off dumpster rental or general waste removal needs. 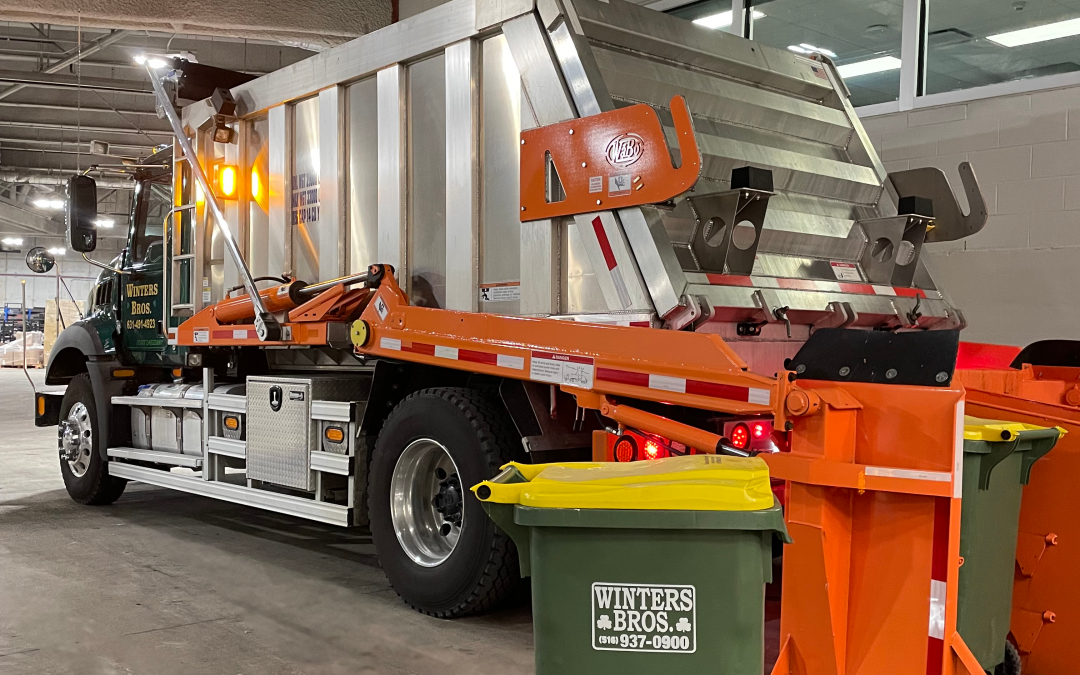 By now, most private homeowners have been recycling plastics and paper for many years, and maybe they even keep a backyard compost bin for food waste. But businesses and organizations lag behind. Did you know that Winters Bros., Long Island’s trusted recycling...

Winters Bros. Waste Systems was contacted by one of our previous customers. The customer is a real estate developer who wanted to renovate the foyer of a duplex, and called for a Long Island Dumpster. We were able to provide him with the same service that we had in...

Winters Bros. Waste Systems was contacted by a potential customer for a Long Island dumpster rental. The caller explained that he owned a sandwich shop and that it was being renovated, and he needed to get rid of some demolition refuse along with old equipment. He...

We recently had the pleasure of servicing a self-motivated engineer who had just designed a new kitchen system for his house. The engineer had been working on this design for several years and he decided it was finally time to start the remodel. He called Winters...

Side Project for House Calls for Dumpster Rental in Long Island

Two weeks ago, Winters Bros. Waste Systems was contacted by an avid skier in Long Island. The customer was wanting a small outfitting station that he could get to on the side of his house set up. The construction project required a Long Island dumpster rental that...
« Older Entries