An engineer wanted to do some remodeling in his house, specifically the bedroom and the bathrooms. He called our Oakdale garbage collection service to see if we could recycle old piping and electrical materials for him, which of course is well within our capability. We let the engineer know that we specialize in recycling all materials. While discussing his recycling needs, the customer mentioned at length the renovations he was planning. Our staff member asked if he had decided to rent a roll off dumpster at some point, which he hadn’t yet done He was more concerned about recycling the electrical and piping materials.

Our professional staff member went over the different sizes of dumpsters that we provide, and together they decided that the 20 yard roll off dumpster would be perfect for his remodeling projects. He was really happy that we offered the dumpster rental information, and set up a time when we could deliver it to his home.

The roll off dumpster was delivered 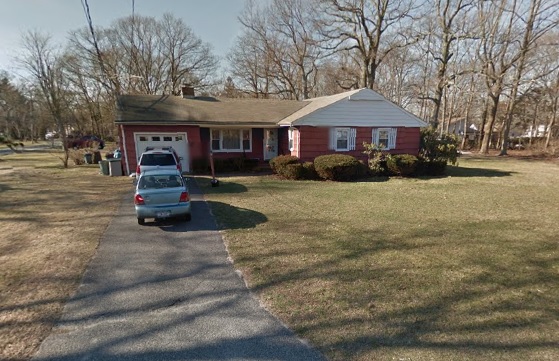 The homeowner started removing the old pipes in the bathrooms and he put all these in the recyclable cart that we provided for him. The homeowner worked on his remodeling projects until he had them complete, then he called us, so we could remove the roll off dumpster from his property.

Our crew came out an hour after he called to retrieve the roll off dumpster and the customer was surprised to see us so quickly. The customer thanked them for coming out so fast. He said he was sure his neighbors would be glad to see the dumpster gone from his property and he was happy that he had gotten all the remodeling done. He was really thankful that our employees were very knowledgeable, because we provided him with the perfect size of dumpster as he had plenty of room to remove all the old trash and junk and place it in the dumpster. The customer also thanked the crew for picking up his recyclables in the cart each week as that always left him with an empty cart to continue to work on getting his remodeling done.

The customer must have been impressed with our services, because after the dumpster was removed the customer called the office the following day to start garbage collection service. He said that we were the professionals that homeowners could depend upon for the best trash removal.