Switching Over to Better Service!

A few weeks ago we had received a call from a lawyer in our area. The lawyer explained that he had gotten into an argument with his current garbage collection service in Brentwood after they had knocked over one of his trash containers and damaged some of his landscaping. He continued to explain that he had spent quite a bit of money improving his landscaping and his current garbage pickup didn’t even want to discuss or offer to replace the landscaping that was ruined by their employees.

The lawyer wanted to switch trash removal companies immediately, and that is why he gave us a call. One of his partners in the firm told him that he had used us as his garbage collection service and has never had any problems, so he contacted us. We assured him of our professional approach and that such a mishap would never happen with our services.

The garbage collection service was scheduled 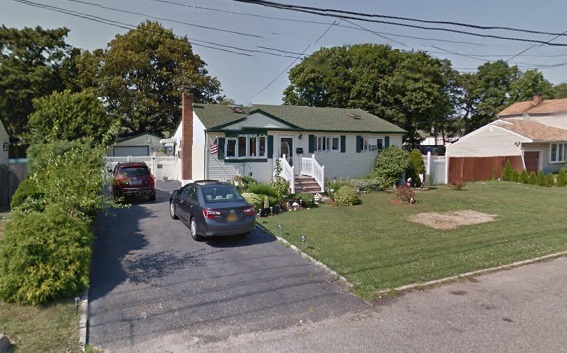 The customer requested two of our 64 gallon waste carts, so our crew delivered the carts a few days before his service was scheduled to begin. On the day that the trash pickup was scheduled our crew arrived promptly on time and emptied the two waste carts and the recycling cart too. The crew always makes sure that the carts are put back on the driveway concrete and not on the landscaping just as the customer had requested.

The following weeks our crew always arrived promptly on time and emptied all the carts and left them on the driveway concrete as instructed. The customer contacted us after having our service for a month just to let us know that he was very happy and impressed with the trash removal that our company had provided for him. The customer said that the crew always made sure to never leave the carts on his landscaping and the crew also went out of their way to protect his landscaping, which was very important to him.

The customer must have been impressed with our professionalism, because he asked us to start waste removal services at his law firm. The customer was also wanting the on-site paper shredding recycling service too, because he wanted to make sure that all personal information and notes that were disposed of at the law firm would be shredded on-site. We let him know that we were able to provide him with this service and he doesn’t have to worry about any of his confidential papers ever being seen by anyone as we would shred them at his office location, which was exactly what the customer had wanted. The lawyer thanked us again for being the professional garbage collection service that he needed and could depend on.