Homeowners Call for Pickup During Renovation

A homeowner in our area was needing to setup new garbage collection service in Sayville after they had purchased their home and had it completely remodeled. We had provided many of the roll off dumpsters for the building process, and it was actually their contractor that recommended our services to the homeowners. We were more than happy to help them since we had already been to the home’s location several times.

We asked the homeowners what size of cart they would like to have for their trash pickup and we also let them know that we provide a single stream recycling. The homeowners didn’t know what that meant, so we explained to them that they could place all their recyclables into the recycling cart without the hassle of separating each type of recyclable into a different bin. Our single stream recycling would allow us to take the recyclables to our transfer station where they are all sorted out precisely. The homeowners were thrilled with this news. The wife said she really wanted to be more efficient with recycling, but it was just so much of a hassle to always separate the glass into one bin, paper in another, and so on. She said that this would allow her to recycle appropriately.

The garbage collection was scheduled to start for the new homeowners 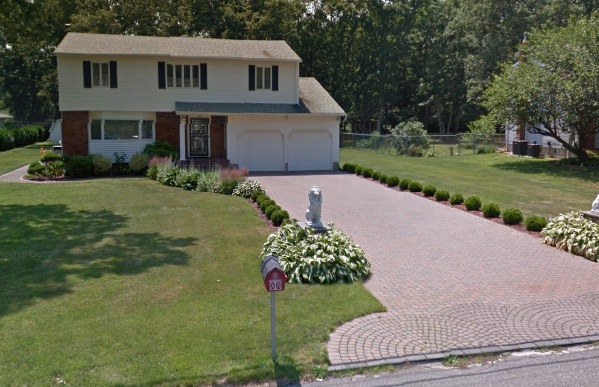 The new homeowners had their garbage carts set at the curb and our crew arrived promptly on time for the trash collection. The crew always make sure to put the carts back in place for the homeowners. The crew also picked up the recyclables that was to be taken to our transfer station. Our crew arrived each week on time. A month or so later the customer called us just to say ‘thank you’ for providing the best garbage removal service that they had ever had. The customer said that she was impressed with our entire crew, because they went out of their way to always place the carts back in the original spot and there was never a piece of paper or trash left on the street. She also said that she really has become great at recycling thanks to the single stream recycling that we provided for her.

The customer told us that we did a great job, and the prices for our services were very affordable. The customer was pleased with all of the services that we have provided for her.